Why Software Development is Important?

Software development includes many specific services such as the following: 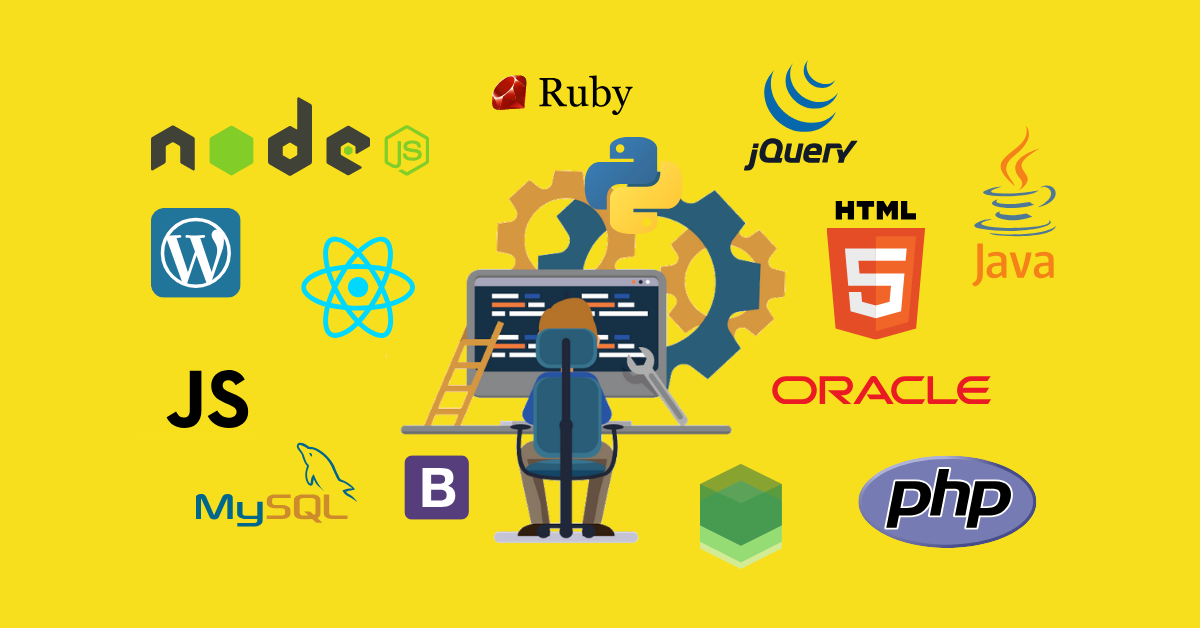 Developers talk about tech stacks because it makes it easy to interconnect lots of information about how an application is built. The term is sometimes applied to marketing services (martech stacks) or sales services (sales stacks), but it originated in the software development community. A tech stack quickly summarizes the programming languages, frameworks, and tools a developer would need to interface with the application development in Sialkot. Because most coding languages have well-known performance attributes and limitations, the tech stack hints at the overall application’s strengths and weaknesses. Tech stacks are particularly useful for hiring developers.

Different companies will require different tech stacks and no two are alike. Teams decide on which technologies they want to use and then build upon a core coding language, adding additional tools and services as they go. The resulting bundle of services is called a ‘stack’ because each additional service builds upon those beneath it, which allows developers to customize the application. Developers designing an application that will be accessed by millions of people every day might choose programming languages that excel at what are known as high-read operations, meaning they can be accessed by many simultaneous users. If the application is meant to crawl the web and gather information, developers might opt for high-write languages. All tech stacks are divided between the back end and front end, also known as server-side and client-side. If a tech stack were a laptop computer, the back end would be the internal hardware that makes it run. The front end interface would be the screen, casing, and keyboard, which allow the user to interact with the laptop.

When a job application calls for an engineer with back end, front end, and full-stack experience, it’s referring to the part of the tech stack that the applicant will ideally specialize in.

Back end technologies include web frameworks, programming languages, servers, and operating systems. One popular web development tech stack is known by the acronym LAMP, short for Linux operating system, Apache HTTP server, MySQL relational database management system, and the programming language PHP. Front end technologies are the visual interface, such as websites and apps. These are the visual elements that most applications are known for, and offer users the tools they need to get things done. Front end languages are typically much simpler than back end ones. Most web application interfaces are built using the programming language Javascript and the frameworks Angular JS, Backbone.js, and ReactJS. Front end technologies for smartphone apps include Objective-C/SWIFT for iOS app and Java for Android apps. 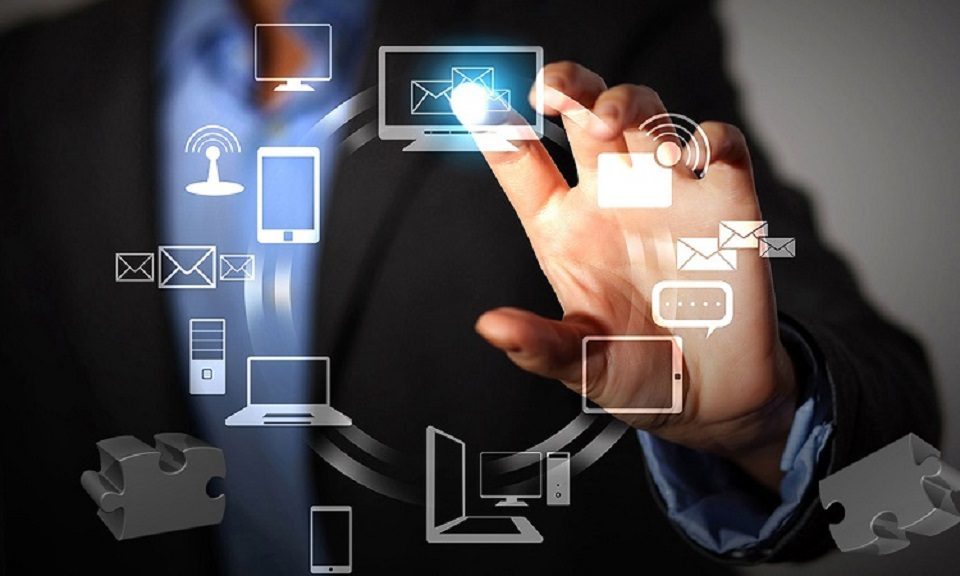 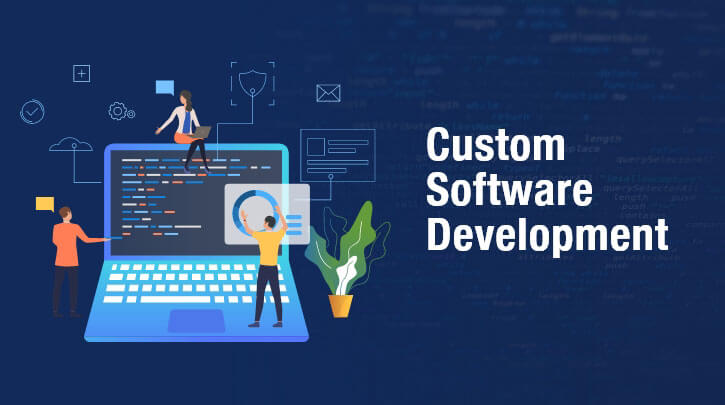 Software development includes many specific services such as the following: 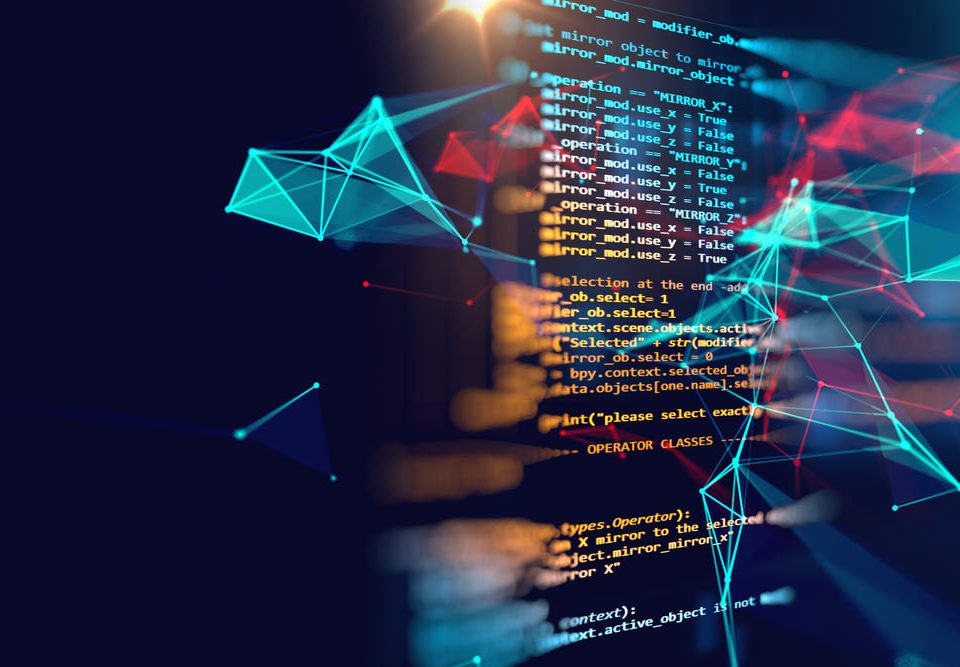 Why Software Development is Important?